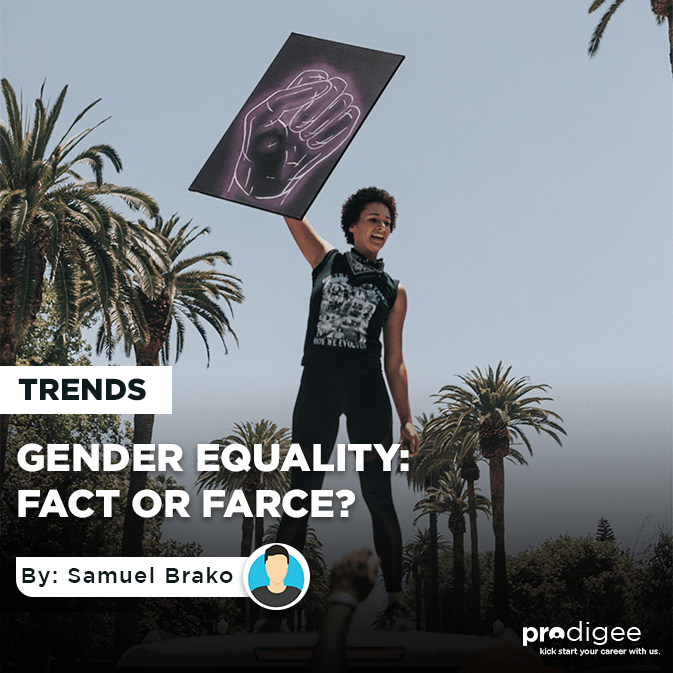 Are we there yet? Is a question many are asking today. The fight for gender equality isn't one that started today but the answer yes and possible passed that stage but it will continue to be battled for because the people fighting for will never realize when we are there.                                                                                                             Let's be honest with ourselves that this is a farce and I will surely tell you why.
Firstly, what is the whole idea of gender equality? Gender equality is a theory or societal fight for both males and females to be considered equal despite their differences and vulnerabilities. Though a concern for both genders. This has been a fight for women since the early 20th centuries.                                                       Many policies have been put in place and changes made to ensure this but equality is misunderstood in this fight with equity and unless that is realized, it continues to remain a farce There have been countless situations
where the farce of gender equality has come to play. Women are being considered above men in a lot of situations on the basis of equality which isn't supposed to be the case. If the fight is for equality, the playing field should be leveled and not a platform raised for one so they could stand at the same level.
Women today are being given advantage everywhere, workplaces, schools, hospitals, banks, public transport and even in crisis.
Gender equality also creates a double standard for men and women, thus promoting the societal ills it supposedly opposes. This lauds women-only discussion groups, dance teams and drama clubs, but when men try to create or maintain similar men-only groups, they are accused of discrimination. The gender
equality movement operates on the principle that past wrongs done to women can be remedied by preferential treatment now—that two wrongs will make a right. This reverse discrimination is not only unethical but also belies their alleged opposition to judgment or exclusion based on gender alone.
Perhaps there was once a time when gender equity not equality was warranted, when its name was not synonymous with self-pitying whining but with active efforts toward positive change. In the early 20th century, when women still had not gained the right to vote, the suffragettes showed remarkable
dedication in bringing the system’s inherent inequality to the forefront of public awareness. In recent years, however, gender equality has found itself hopelessly bereaved of a cause for which to fight.
Women are now on an entirely equal footing with men and are sometimes even given preferential treatment. Instead of focusing on areas of the world where women are truly being oppressed, women of today spend their time creating support groups for one another and debating the relative disadvantages faced by girls in science and math classrooms. The theory keeps women from naturally asserting their
equality to men in an environment which is now conducive to such equality.
Finally, and most importantly, The theory accomplishes the exact opposite of what it intends. Instead of raising women’s social status, it burdens them with a weighty sense of victimization that neither empowers them nor motivates men to view them as equals. Girls are not born feeling inferior to boys.
Rather, it is their exposure to feminism that causes them to develop a slave-like mentality
BY: SAMUEL AMOAH BRAKO 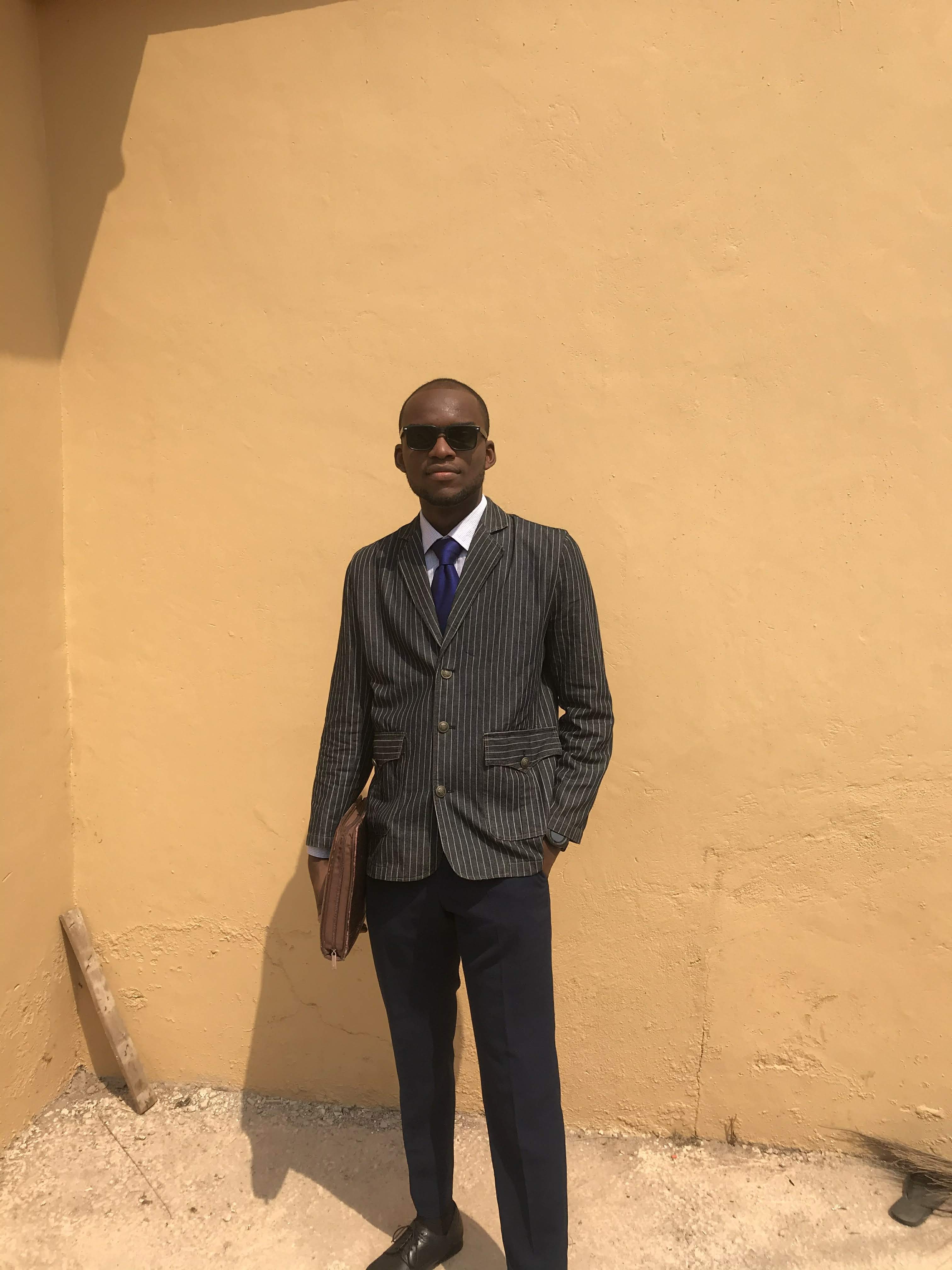 Samuel Amoah Brako A student of Kwame Nkrumah Science of Science and Technology A final year student reading Land Economy A welfare chairman at the department of Land Economy I strive to demonstrate the highest level of integrity and commitment and to bring a little bit of fun in all my endeavors.