Why Gender Equality is Not Just about Women 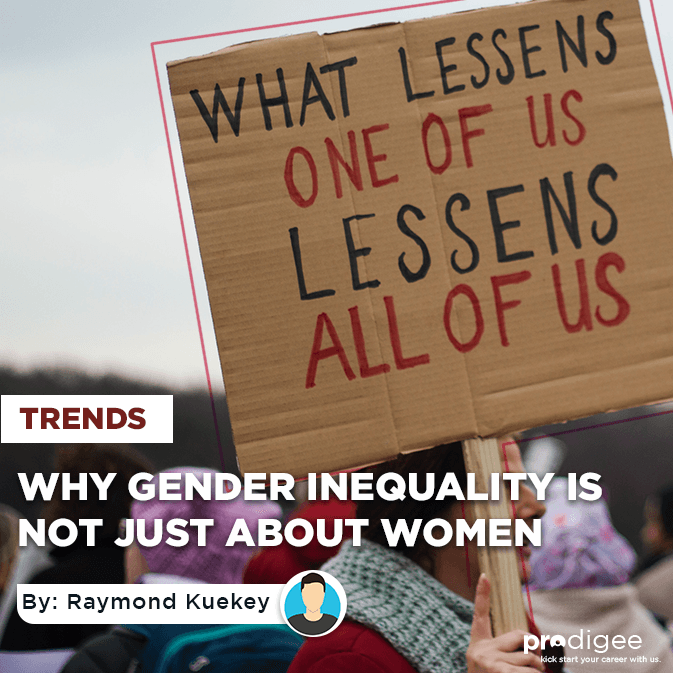 Why Gender Equality is Not Just about Women

When asked, a man responded, “I have always thought of women as equals but now there is this focus on women, what was I thinking?”  There is a missing link when it comes to the quest for gender equality. When granted an interview to speak on gender equality by a lady.The gentleman responded by saying “Thank you for asking me about gender equality because as a man, no one has ever asked.” In recent decades, governments around the globe have introduced institutional mechanisms to promote the advancement of women, this encompasses measures to increase women’s political participation rates and to incorporate women’s interests into policymaking. Why have they done so? Have these measures been successful? It is assumed to be a positive ideal and its achievement in recent times is depicted as a core requirement for social justice. As a result, women have gained access increased access to education and labour markets and wage gaps between men and women have narrowed. There are more ladies admitted to tertiary institutions
than men and some other places where “Gender equality” is practiced. If equality is the focus here then it should be fifty-fifty and not sixty-five, thirty-five representation.

The new politics of gender equality could be viewed as an unequivocal success story, with feminist concerns transforming mainstream institutional norms and practices. Gender quotas (a tool used by countries and parties to increase women’s representation in the legislature), have emerged as the central strategy for securing increased numbers of women in national parliaments. As of 2019, women’s representation in parliament stood at 13.09% in Ghana.
Are these developments to be viewed as an unqualified success for gender equality advocates? Should the approach rather focus on structural change and socio-economic developments, rather than feminist activism?
This huge bias towards women in the workplace mainly seeks to address the imbalance and give women more voice in the workplace, now it’s time to move on from hearing comments like I did not get the job because they wanted a woman or I did not get the job because I am not a man.

Three things matter most, which are confidence, childcare, and capability. Where women are perceived as less confident and men overconfident, and the fact that women do not become mothers but people become parents, (why have we made parental leave then a woman’s ask.)
Where everyone is judged on their capability and not Gender.
Raymond Kuekey
Pharm D4 [Knust] 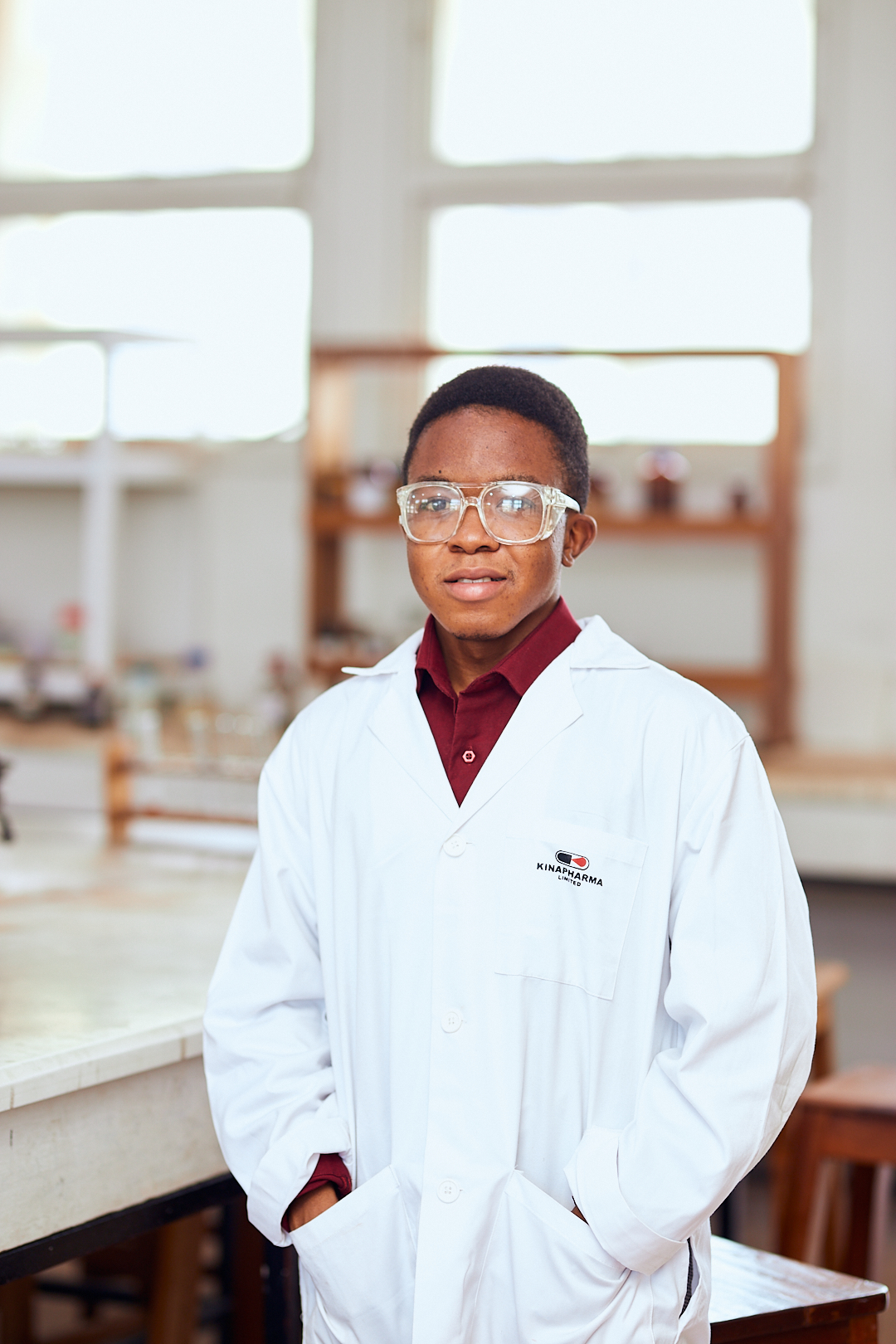 Raymond Kuekey, An upcoming Dr. Pharmacist @KNUST Ambassador for Prodigee and Scartechnologies who believes in Innovation Teamwork and the power of Leveraging technology to solve society's problems